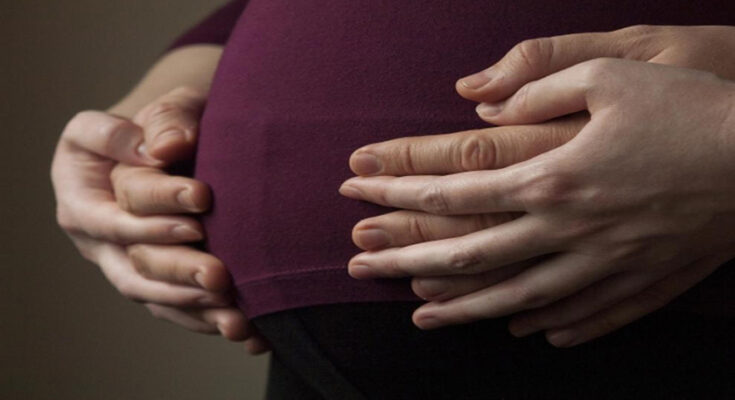 Florida, Jan 24.- Care for infertile couples remains among the priorities of the Public Health system of the municipality of Florida for 2023, as a response to the policy of the State and the Cuban Government to confront low birth rates and Accelerated aging of the Cuban population.

Until the end of the previous year, this service, located at the South Teaching Community Polyclinic, Concepción Agramonte Boza, received more than 290 couples with reproductive difficulties, of which 11 percent were new cases in that period.

The municipal care consultation for infertile couples includes multidisciplinary services made up of specialists in Psychology, Obstetrics, Nursing, Clinical Laboratory and Psychometry, among other sciences, seeking to find and work on the individual or common causes that prevent procreation in those marriages. with difficulties to achieve it.

According to the information offered by directors of the South Florida Teaching Polyclinic, the aforementioned benefit has guarantees of human resources and refurbished spaces to promote the promotion of birth among people with fertility limitations or disorders. 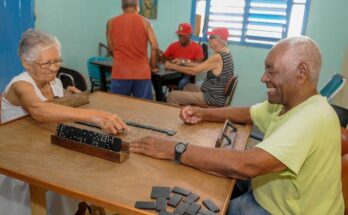 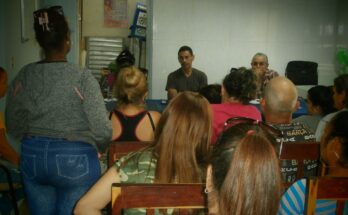 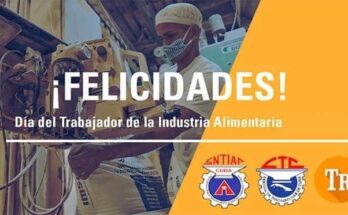