Florida, Dec 26.- The farmers of the municipality of Florida contracted to date the collection of some two and a half million liters of milk for next year, as part of the general process of negotiations with organizations and entities responsible for guaranteeing the reception, distribution and marketing of food at the state level.

The amount of milk committed so far by the cowboys constitutes only one third of the volume foreseen in the 2023 plans, a period in which this Camagüeyan demarcation aspires to milk and bring to the industry more than 6.5 million liters of the aforementioned line agricultural.

Raúl Rivero Cárdenas, Municipal Delegate for Agriculture in Florida, commented that almost half of the producers summoned in the territory to sign agreements for the sale of milk and meat have already carried out this process, and highlighted the commitment of some 10 small cattle breeders , which signed the first agreements to sell close to a ton of sheep and goats to the state system.

Referring to the results of the contracting of 2023 in the sphere of various crops, the manager stressed that work is being done to increase the collection figures, in correspondence with the demands of the Floridian population, and to achieve it, since the beginning of September and So far, more than 60,000 liters of oil have been distributed for rice production and among the farmers with the highest yields in the harvest of root vegetables, grains, and fruit trees. 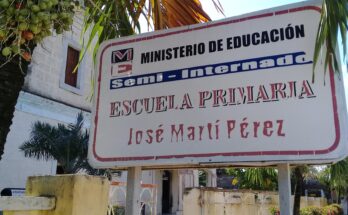 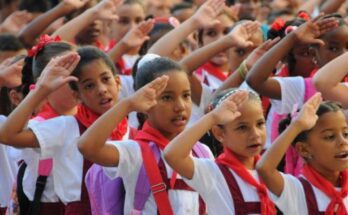