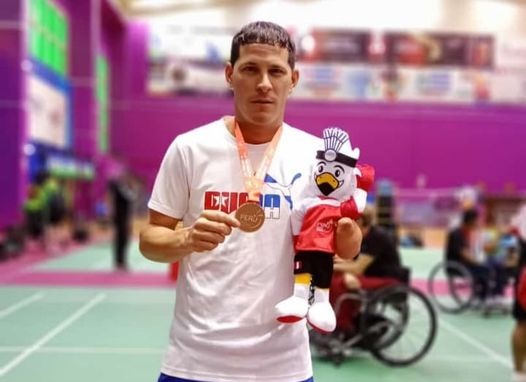 Florida, Dec 24.- The badminton player from Florida, Manuel del Rosario Pargas, received his recognition trophy as one of the 10 best para-athletes of 2022 in Cuba, during the Awards Gala for the most outstanding athletes of the year in the country, held in the city of Havana.

The brand new champion in the Pan American Parabadminton Event held this year in Cali, Colombia, posted on his Facebook profile images with his award and a message of thanks to his family, coaches, friends and everyone who, in his hometown of Florida , in the province of Camagüey support his sports career.

Manuel del Rosario Pargas, graduated in this recent Parapan American in the discipline of Badminton after four years without competing in the international arena, which his coaches and some sports specialists describe as an athletic feat and an example of perseverance.

With this result, the 27-year-old Florida badminton player increases his medal count at the Pan-American level of his discipline and is ratified in the municipality as the best athlete of the disabled associations in the last decade. 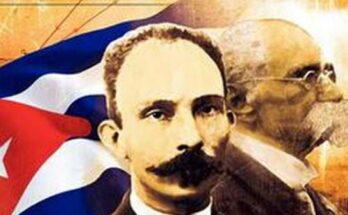