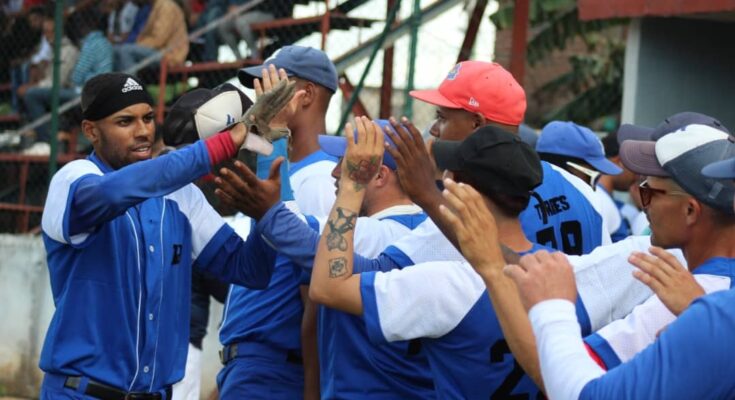 The Floridians won the first game of the day without setbacks, 7 runs to 0, with an excellent pitching job by right-hander Reinier Pupo, who only allowed two hits and had six strikeouts, without giving away walks in the same number of innings. .

This pitching dominance was supported by an eight-hit offense, two of them, a double and a home run, connected by left-hander Adrián Hernández, the team’s first baseman.

In the second game of the day, the Floridians were also victorious, but this time with a close score of 10 x 9. 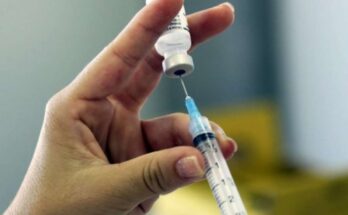 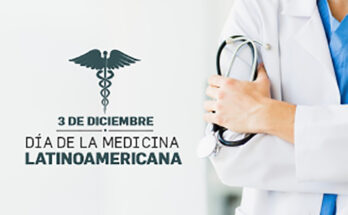