Florida, Jan 7.- The commander Manuel Piti Fajardo Municipal Clinical Teaching Hospital, in the municipality of Florida, concluded the year 2022 with zero infant and maternal mortality, a success that pays tribute to the new anniversary of the triumph of the Revolution and to Fidel Castro as the main architect of the new Cuban health system.

The maternal and child service of the main medical institution in the territory attended a total of 308 deliveries satisfactorily in the previous period, which contributed to greater doses of happiness for Florida families and here supported the guarantees of quality of life for the mother and the newborn.

Dr. Alberto Abascal Santana, director of the Florida municipal hospital, stressed that the results of the Maternal and Child Care Program achieved in the recently completed stage can be described as Excellence, despite the enormous difficulties and material deficiencies suffered by the health care system. health in the last 12 months.

Abascal Santana also meant the effort made to improve the hospital infrastructure, a rehabilitation program that included the delivery room and other elements also linked to the Gynecology, Obstetrics and Neonatology services.

The highest representative of the Florida General Hospital collective congratulated the entity’s workers for the results achieved in 2022, among which the non-occurrence of maternal or newborn deaths during their stay at that institution stands out. 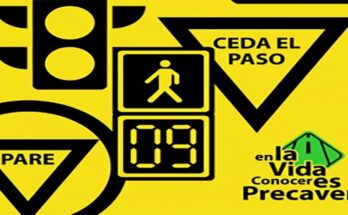 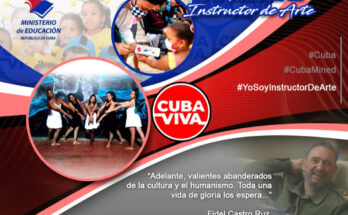