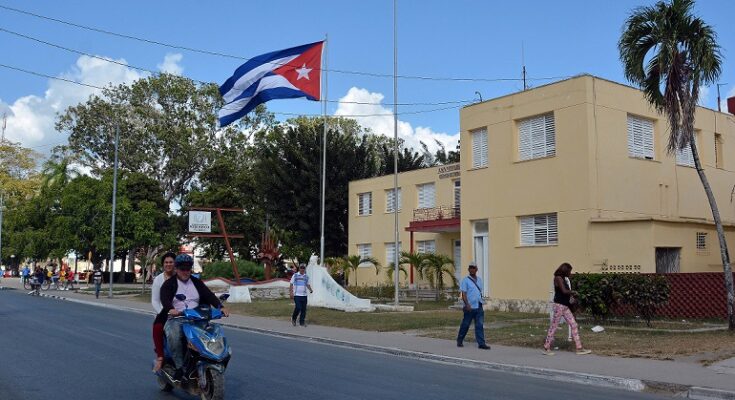 Florida, Nov 3.- “When the main municipalities of the province, Nuevitas, Florida and Camagüey itself advance satisfactorily in the socioeconomic development programs, without a doubt the land of Camaguey can move with greater confidence towards the achievement of superior results in all fronts.»

This was highlighted by the member of the Provincial Bureau of the Party Yuneisy Ramos Vázquez during the call made here to reverse the insufficiencies of the territory in the economic plane, especially the delay in the improvement of commerce and gastronomy, in planting food and in the compliance with financial and commercial plans.

The partisan representative at the provincial level also criticized the administrative lack of interest in the almost 200 measures approved by the central government of Cuba to untie the hands of businessmen and entities of agriculture and the sugar sector, and commented on the poor implementation of these standards in Florida, which were arranged to achieve self-management, productivity and efficiency in all areas.

Mercantile circulation below what was expected, failure to plant cane and half of the planned physical production, payments without productive support and low use of the day and the workforce are examples of the ills that afflict the economy of the municipality at the current stage.