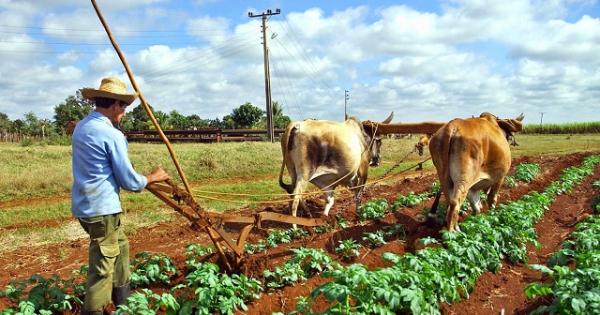 Florida, Oct 27.- The Balance Assembly, renewal and/or ratification of the mandate of the Board of Directors in the Frank País García Agricultural Production Cooperative (CPA) of the municipality of Florida, concluded with a strong call for the unity of the associates around its address to get out of the complex economic and productive situation that the entity is going through as soon as possible.

With debts greater than 4 million pesos after concluding a harvest in which it was not possible to sell all the expected cane, the CPA group must work more efficiently in planting and cultivating the grass and in the promotion of other lines. farms to generate income in the short and medium term and in the most efficient organization of the next sugar campaign.

At the meeting, which was attended by the highest municipal leadership of the National Association of Small Farmers (ANAP), representatives of the Delegation of Agriculture and the Directorate of the Argentine Agroindustrial Company, it was clear that in order to achieve the objectives of recovery, it is necessary to incorporate 100% of cooperative members to productive tasks, make better use of the working day, rehabilitate the available machinery and multiply the sense of belonging to the entity.

Through direct and secret vote, the 50 members of the CPA Frank País present at the Balance Assembly elected the members of its Board of Directors, headed by the colleague Roberto Cruz García as President of the same.

With this meeting, the 29th held by local farmers, the Balance Process of Agricultural Cooperatives in the Farming Sector of Florida concluded, as part of a program planned to be completed in the more than 40 entities of this type existing in the territory.