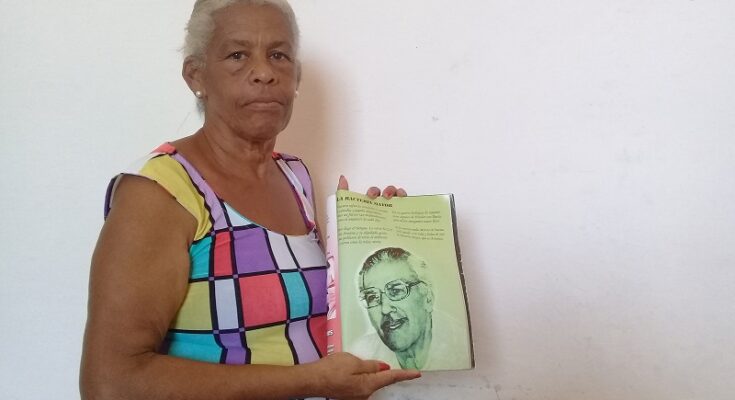 Florida, Oct 13.- As part of the program of activities planned to be developed during the Day for Cuban Culture, the text Ríos de Sangre y Llorto, belonging to the Denuncia Collection of the Capitan San Luis publishing house, was presented to the workers of the headquarters of the Municipal Committee of the Communist Party of Cuba in Florida, by the president of the Union of Historians of the territory, María Antonia Fonte Alzugaray.

The Municipal Museum specialist also presented the book that recreates, through testimonies, poems and images, the hostile and terrorist policy of imperialism against the Cuban Revolution, from the explosion of the La Coubre steamship to the imprisonment of the Five Heroes, including the Dengue epidemic, the murders of the peasant Pedro Lantigua and his teacher Manuel Ascunse Domenech and the mercenary invasion by Playa Girón.

In a special way, the material published in 2005, contains the poetry of the Naborí Indian referring to the victims of the terrorist attacks forged and executed by the United States against Cuba, where the poet poured out his feelings of pain and anger before such aggressions, through the poems La Bacteria and the classic Elegy of the white shoes, among others, in order to dedicate the Conference to the centenary of Jesús Orta Ruiz. 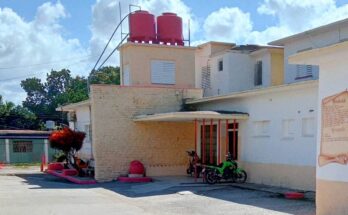 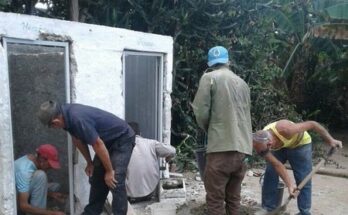 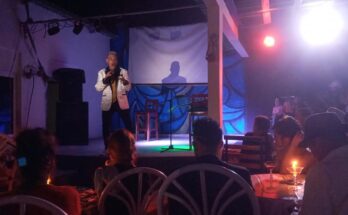