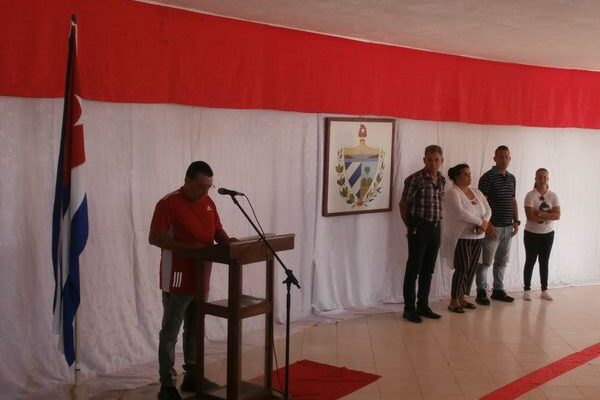 Florida, Jul 30.- The Electoral Commissions with the mission of organizing and conducting in the 82 constituencies of the municipality of Florida the Popular Referendum on the New Family Code next September, were officially constituted this Friday in public acts of taking of possession in each of the popular councils of the demarcation.

As in previous processes, a total of 410 constituency electoral authorities were appointed in this territory, of which 93 percent have work experience in setting up polling stations and in conducting elections and popular consultations.

In addition to the experience, in the newly formed Electoral Commissions of the Floridian constituencies, the presence of women stands out, who represent more than 92 percent of the total, according to the report of the Municipal Electoral Council.

As of their official inauguration, the electoral authorities of the 82 Floridian constituencies will receive several training sessions to strengthen their knowledge of the Electoral Law, and from now on they will work as part of the organization of the Popular Referendum on the Project of the New Code of Families in Cuba, a process scheduled to take place on September 25.