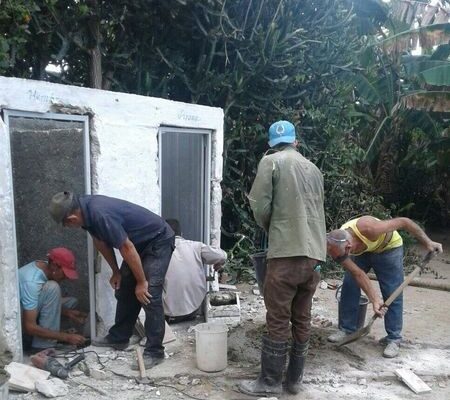 Florida, Dec. 2.-The repair of several educational institutions located in the communities in transformation of the municipality of Florida is among the main actions carried out this year by the maintenance brigade of the Education sector.

In this entity, a saving of 681 thousand pesos was evidenced in the current calendar due to not having to hire a workforce from another company, as explained by Carlos Moreira López, head of the investment department.

Repair of electrical and plumbing installations, change of carpentry, reinforcement of structures and perimeter fences, as well as painting of facades and premises, are included among the tasks carried out by the eight workers in this group despite the existing economic limitations.

The Heriberto Martín Guzmán school, in La Playa, Josué País, in Las Mercedes, Francisco Gómez Toro, in San Jerónimo, and the Trencito de la Alegría kindergarten, along with other institutions, are included among the schools in Florida in which Maintenance actions were carried out during the current year 2022. 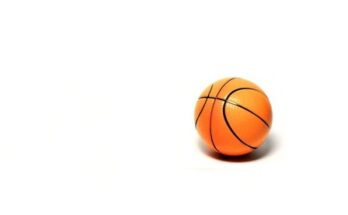 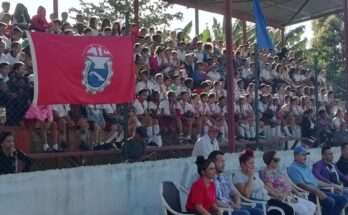