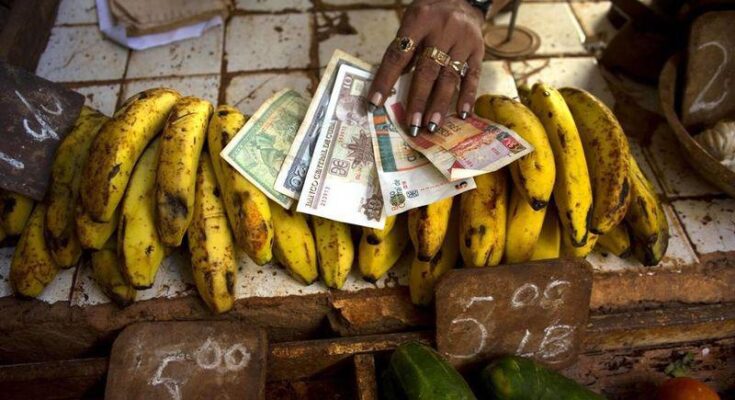 Florida, Oct 21.- Strengthening state control mechanisms together with actions to curb the disproportionate increase in the prices of basic necessities, today constitutes the main claim of the resident population in the municipality of Florida.

Faced with the question of what do you consider today, the most specific concern of the families of the territory?, 80 percent of the answers referred to the difficulties in accessing the food that is marketed in the establishments where the supply law governs and demand, the cost of which is systematically raised above the possibilities of most current salaries and pensions.

Those who answered the aforementioned question denounced the unbearable price of items such as oil, beans, rice and coal, among others, which in the hands of resellers and traffickers see their real value multiplied dozens of times, without forgetting the meat products that according to the interviewed for a long time exceeded the limits of respect for the people.

The total of the people surveyed about the basic concerns of Floridian families in the current situation coincided in demanding greater action from the Government and its control institutions, to curb the excessive growth of the cost of food in the territory.