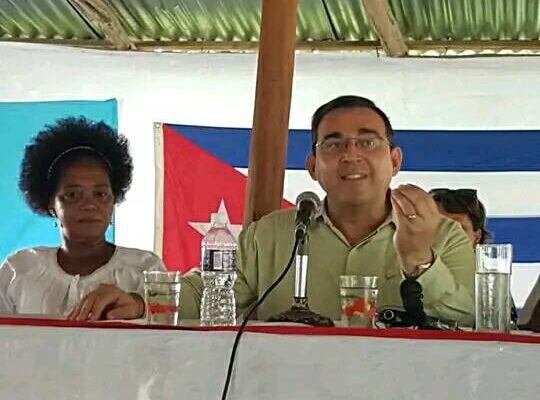 Florida, Sep 5.- This was stated by the Doctor of Legal Sciences and member of the drafting commission of the New Family Code, Leonardo Pérez Gallardo, who spoke this Sunday with residents and representatives of political and mass organizations in the community of the batey Ignacio Agramonte of the Florida municipality, on the content of this legal document, which on September 25 will be submitted for the approval of the people in a popular referendum.

The prominent researcher assured that «the proposed Code takes the reality of current Cuban society into the legal framework,» and in this sense explained the legal norms contained in the bill to address highly debated issues in the popular consultation, such as responsibility parenting, the possibility of same-sex marriage, gestation in solidarity, adoption and everything related to the protection of older adults and people with disabilities.

During the dialogue, Pérez Gallardo argued that the new Family Code seeks to reflect in its regulations the nuances of life and the various possibilities of action of people, and in that direction this bill weighs and protects love and affections between human beings, as the basis of family relationships.

At the end of the masterful speech by the member of the drafting committee of the New Family Code, some of the participants and residents of Batey Ignacio Agramonte in Florida valued the quality of this exchange and confirmed their support for the bill that will be submitted to a referendum popular on September 25 in Cuba.

Along with representatives of the political and mass organizations of the municipality, comrade Walter Simón Noris, member of the leadership of the Communist Party of Cuba in Camagüey, Yodelkis Fajardo, secretary of the Federation of Cuban Women in the province, were present at this meeting. and the highest party and government authorities in Florida. 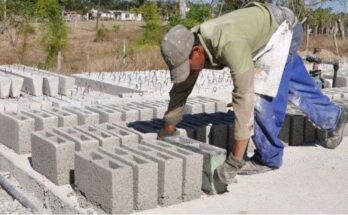