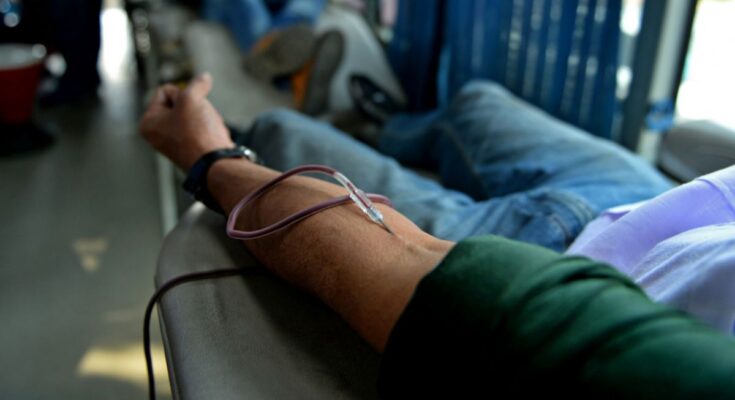 Florida, Aug 15.- Farmers from the Romárico Cordero credit and services cooperative (CCS), from the municipality of Florida, welcomed the new birthday of the historic leader of the Cuban Revolution, Fidel Castro Ruz, with the delivery of 57 donations of blood to the Public Health System of the territory.

Against the background of the celebrations for International Youth Day and on the eve of the 96th anniversary of the birth of the eternal Commander in Chief, a fruitful day of contributions took place, also destined in solidarity to safeguard the lives of those affected and injured by the recent fire in the city of Matanzas.

Miralis Betancourt Quesada, maximum representative of the Floridian CCS and main promoter of the Club of blood donors of the outstanding productive base, pointed out in the same way that the 57 deliveries of this type made by the associates of her entity also greet the next anniversary of the Federation of Cuban Women.

To solidarity as the main tribute to Fidel in the commemoration of his birth this August 13, the peasant cooperative’s own group adds the arrival to the third of the four steps planned to specify, for the eighth consecutive year, the million liters of milk sold to industry. 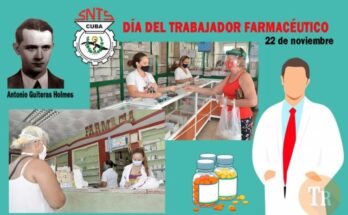